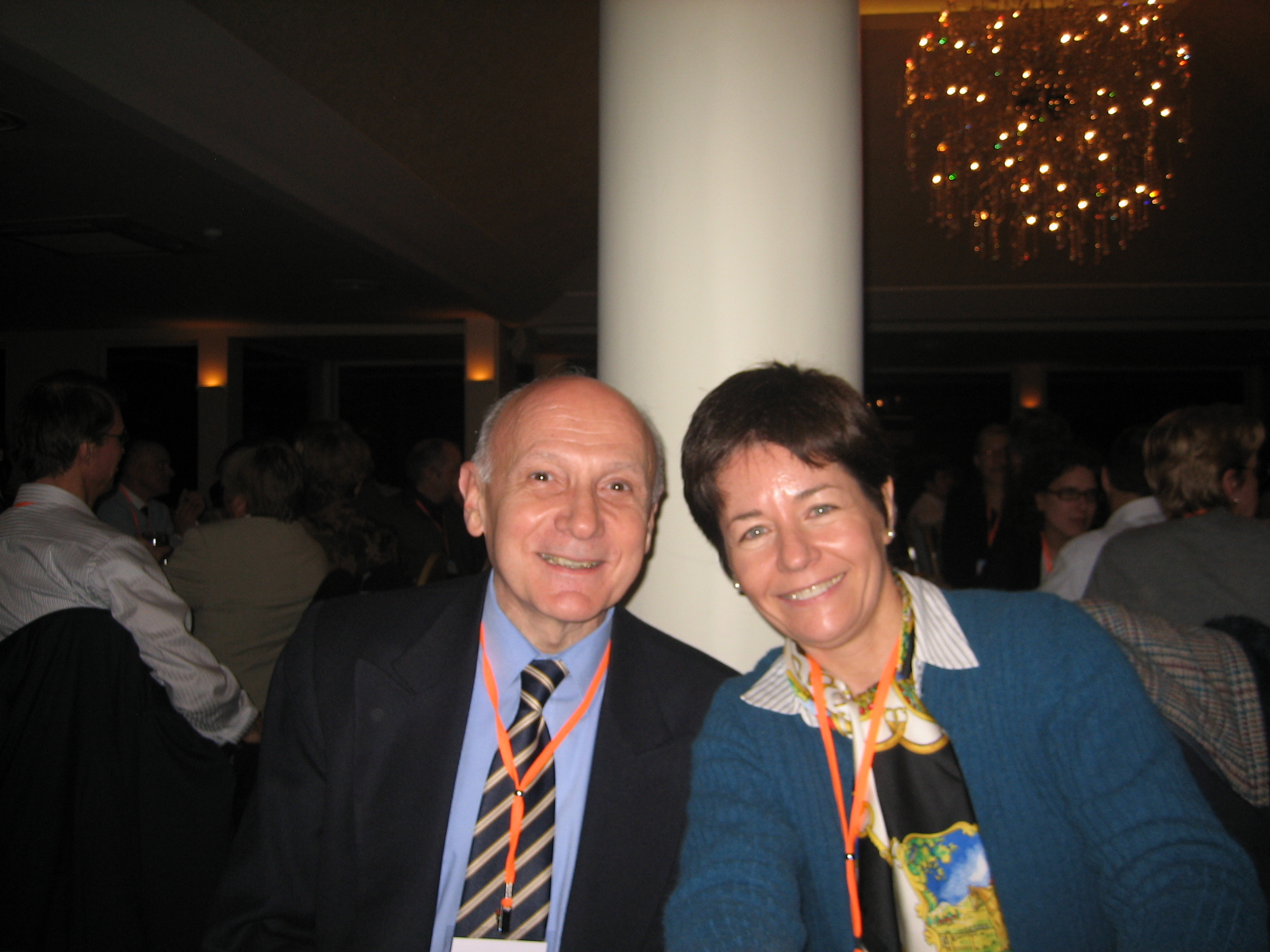 I recently received the news of the death of Nicolás Mazzeo (81 years old), which caused me great sadness because he was a person who I appreciated personally and professionally.

I met Nicolás for the first time more than 15 years ago at one of the HARMO conferences (in Garmish-Partenkirchen, Germany, I think). He was with his wife Laura Venegas, who also unfortunately left us a few years ago after a fatal illness. They both made a very pleasant impression on me with their friendliness, generosity and dynamism. The talks we had were very interesting, commenting on and exchanging experiences about our research at each HARMO conference, where we frequently met.

Laura and Nicolás were pioneers in research into atmospheric dispersion modeling and its application to help solve the various problems of air quality in Buenos Aires, as well as participating in several advisory committees of Argentine environmental organizations. They opened the micrometeorology area of the Department of Atmospheric Sciences of the Faculty of Sciences of the University of Buenos Aires (UBA), training students in both undergraduate and graduate degrees.

Being professors at the UBA and researchers from CONICET (National Council of Scientific and Technical Research of Argentina), they carried out important studies that were published in scientific journals and presentations in different conferences, primarily at HARMO, from the first one that I have evidence of their participation in 1998 (HARMO 5 in Rodos, Greece) until 2017 (HARMO 18 in Bologna, Italy).

Throughout their careers they addressed many different topics and always considered the HARMO conferences as the perfect forum to present their results as regular participants for more than 20 years. Their first contributions were on the development of an urban atmospheric dispersion model (DAUMOD, 1991), the design of air quality networks and the use of models for the selection of monitoring sites (1998, 2002, 2005) and on the comparison of screening methods for the detection of impacts of point sources for regulatory purposes (1999).

In 2004, they presented studies showing the use of models for the evaluation of the exposure of the population to NO2 in the city of Buenos Aires, which was the beginning of a continuous series of presentations and posters focusing on the modeling of urban air pollution. These included the development of an inventory of CO and NOx emissions for the Metropolitan Area of Buenos Aires (2007), the study of turbulence generated by traffic (2004, 2008 and 2011), the study of atmospheric pollution in street-canyons (2004, 2005, 2008, 2010, 2011) with the development of the model SEUS (2014) and the influence of local meteorology on the exchange of pollutants between the city and its surroundings (2010).

After Laura's death in May 2015, Nicolás continued to contribute to HARMO, through his disciple Dr. Andrea Pineda Rojas with whom he worked on ozone modeling in Buenos Aires. In his last participation in a HARMO conference (2017, in Bologna), he presented a review and analysis of the expressions proposed in the literature to estimate pollutant concentrations for different averaging periods.

Sadly, this was the last time I spoke to him in person.

May he and his wife rest in peace, they will forever be in the memory of all of us who met them at the HARMO conferences.